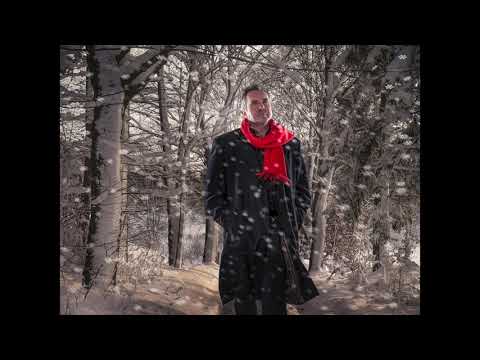 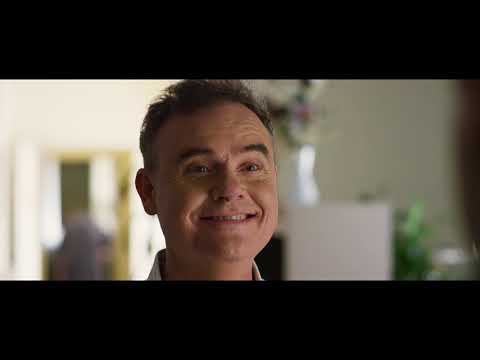 Please feel free to listen to  and download my Christmas song below.

And while you are at it why not watch the video. 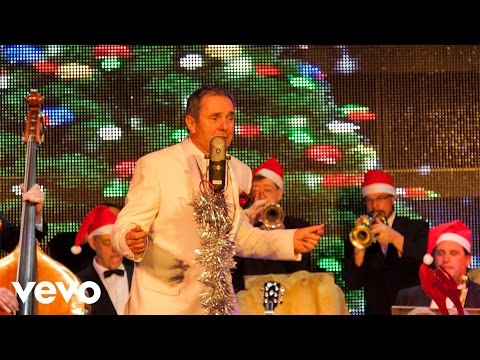 Have a brilliant holiday season.

2016 has been an amazingly eventful and exciting year for me.

In conjunction with Red Touch Media I succeeded in getting  Travel/Photography show called Photo Number 6 into production for 8 episodes in 2017, co-produced a short film called Dying for a Laugh, recorded another monologue for the Second season of web series Shakespeare Republic and, of course, had another wonderful year working the best job imaginable….Neighbours.

All the news below and don’t forget to download free Christmas music at this link!

Another fun filled year of mayhem on the Neighbours’ set with new cast joining, sadly some departures and some brilliant storylines. The year finished cloaked in the mystery of Dee Bliss returning promising to make the start to 2017 explosive. As we closed the year I witnessed some of the finest performances the show has ever seen being recorded. I guarantee they will reduce you to tears next year.

Of course Neighbours has a summer hiatus in Australia and the UK. To keep the interest going we created a series of short episodes called “Summer Stories”. Written by Ben Nicholas (Stingray Timmins) and shot by our brilliant digital team, the episodes can be viewed on TenPlay in Australia at this link TENPLAY SUMMER STORIES

UK and other International viewers can see the episodes on the Neighbour’s facebook page. NEIGHBOURS OFFICIAL FACEBOOK

Dying for a Laugh

I co-produced my first short film with close friends Stig Wemyss and Abbe Holmes of Mezzanine Productions. Starring legendary Australian comic actors Marty Fields and Darren Gilshenan the film will be around 13 minutes long and hit the festival circuit next year.

You can keep track of the film’s progress at the Dying for a Laugh Facebook Page. Please visit and LIKE us.

I started the year creating a pilot for a new Travel/Photography show called Photo Number 6 with Red Touch Media. In each episode of the programme I seek out and photograph 5 distinct experiences throughout the world and select one photo to sum up each of those experiences. THEN, I must select just one photo to sum up the whole trip – Photo Number 6.

The brilliant news is that we go into production of 8 one hour episodes in April 2017. I am beyond excited about this opportunity to combine two of my passions – travel and photography. I will be making regular updates on filming progress and hope you will get involved through social media and alanfletcher.net

Some of you may know I was one of six performers who contributed a Shakespeare monologue to the first season of a web series produced by Shakespeare Republic. The reaction to this series internationally was phenomenal. We were accepted into 22 film festivals winning 8 awards.

Season 2 of Shakespeare Republic has just been launched with the first video (Stephen Costan as Queen Margaret) live right now. My monologue (Jaques from As You Like It) will appear next year. Please keep an eye on the website http://shakespearerepublic.com

P.P.S.  I am always asked what is my favourite episode of Neighbours. In past years I have struggled to choose but not anymore! Episode 7000 from 2014 takes the cake! Winning and losing money, collecting lemons for lemon curd and getting nude over at Toadies made for an hysterical romp! If you have never seen this episode or would like to re-visit it you can watch the official video here: 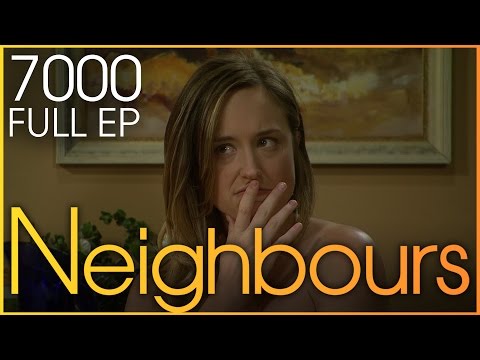 From Monday April 4 Neighbours is promising viewers one of the biggest weeks in the show’s history. For many months the entire production team has worked overtime to craft and shoot a series of episodes that will shake Erinsborough to the core.

Who will die as disaster strikes? Why has Sarah Beaumont, Erinsborough’s notorious home wrecker, returned? Georgia Brooks is back, what does that mean for Kyle? Who are the two mysterious strangers who arrive in this dramatic week?

Why are these episodes so special?

“Every episode next week sees brand new stories unfold, including returning characters, mysterious strangers and jeopardy for all our beloved favourites. The fallout will be felt for months to come.”

Here is a sneak peak of what’s in store. Please don’t miss these episodes if you love Neighbours. When the cast and crew viewed them several weeks ago there was not a dry eye in the house!

(YouTube clip may not play outside Australia. UK viewers can read all about Hotel Death Trap at this link:)

My wonderful wife, Jennifer Hansen, has been displaying her skills as a talented journalist and newsreader for more than 30 years on Australian television, radio, in print media and as a blogger.

Now she’s adding one more string to her bow – AUTHOR!

MAKING HEADLINES is a cracking and sometimes raunchy tale that centres on Rachael Bentley, journalist and aspiring newsreader. Is this an autobiography I hear you ask? No, it isn’t.  However, Jen has drawn upon all of her experiences in news to flesh out a tale of full of explosive scenarios.

Check out the Book trailer to get a feel for the story:

Rachael Bentley’s journey sees her pitched against egos in the newsroom, office politics, rampant sexism and a mystery stalker. Juggling a messy personal life doesn’t help either, nor does the emotional impact of reporting on life’s tragedies. When it all takes a toll and Rachel starts partying too hard, she finds herself making the headlines instead of reading them.

Will she survive a world where dreams are shattered daily and will she find the man who can help her keep her soul?

Making Headlines was officially launched on February 4, at the Brighton Hotel in Melbourne and, as you can see below, many of Jen’s famous friends and supporters were on hand to celebrate her achievement.

Harper Collins Australia has published the novel as an eBook available for download right now through HarperImpulse.

At only $2.99 you can’t go wrong with this entertaining and spicy novel!  BUY HERE.

Last night I had the pleasure of seeing two of my Neighbour’s work mates create moving and powerful performances on stage in Melbourne. They appear in the title roles of the play “Frankie and Johnny in the clair de lune” written by Terrence McNally.

Kate Kendall (Frankie) and Damien Richardson (Johnny) are actors loved by viewers of Neighbours, she for her depiction of Lauren Turner , he as Gary Canning.

However, both of these talented performers also have television, film and theatre credits that establish them as amongst the most versatile and accomplished performers in our industry.

The play is brilliantly directed by another much loved member of the Neighbour’s cast Colette Mann (Sheila Canning).

The script  deals with love and the search for intimacy and connection between two people. From an evening of casual sex Johnny is convinced he has discovered his soul mate whilst Frankie is unconvinced and troubled by his intensity. Their passionate, fiery and intense journey to an understanding about each other and themselves is simply riveting.

I write to encourage everyone to see this play before it closes on November 29 because it presents a rare opportunity to see excellent work directed and performed at the highest level.

Here is a review from the Herald Sun in Melbourne: REVIEW

So, At work the other day I was handed a copy of the showreel I submitted to Grundy Television in 1994 as my application to audition for Neighbours. To be honest I had forgotten all about it.

What was I thinking?! Even then I couldn’t resist the temptation to send myself up. The video features a skit from the hit Aussie comedy show Fast Forward entitled “Reach for the Bucket” , scenes from the ABC drama “Embassy” in which I appeared for three seasons, the feature film “Gross Misconduct” with Jimmy Smits,  the mini-series’ “All the Rivers Run 2” and “Snowy”, the NBC Telemovie “Mercy Mission” with Scott Bakula and the feature film “Beyond My Reach”.

The video also features my beautiful wife Jennifer Hansen in her guise as newsreader for Channel 10 Melbourne.

Enjoy a little blast from the past!