The band began performing regularly at the Elephant and Wheelbarrow hotel in St Kilda, Melbourne and within 12 months released their debut album “In the Waiting Room”. (Available @ AlanFletcherStore.net)

Alan’s popularity as a star of Neighbours created great interest in the band that led to the first UK tour in May 2005.

Since that time the band’s popularity has grown exponentially leading to 7 more UK tours playing to tens of thousands of fans.

The band’s set list combines covers of iconic rock tunes mixed with their own brand of quirky fun rock songs and ballads. 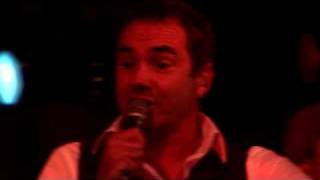 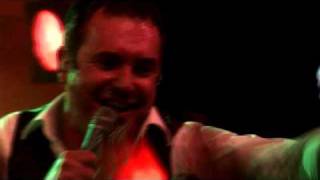 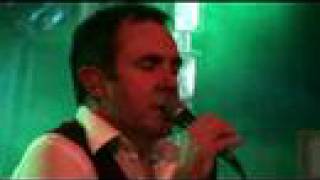 "Give Me One More Chance"- THE WAITING ROOM LIVE!!

In 2012 Alan created Ubersavvy the Band.

Designed for corporate functions the band overs various line-ups catering to every style of party music to make any function perfect.

VIEW THE BAND’S EPK and HEAR THE DEMO